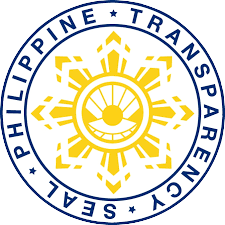 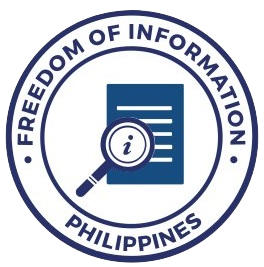 Magsaysay was formerly as a part of San Jose. On April 3, 1969, it was created as a separate municipality by virtue of Republic Act 5459, signed by President Ferdinand Marcos.

Magsaysay, one of the eleven municipalities in the Occidental Mindoro, lies on the southernmost part of Mindoro Island, and is adjacent to the municipality of San Jose on the north; on the east separated by chain of valleys and mountains in the municipality of Bulalacao, Oriental Mindoro; on the south, by Garza Island; and on the west by Iling Island. It is facing the China Sea, with vast plains and valleys. It is characterized by rugged terrain with plain areas. Slope ranges from level to very steep sloping areas. The highest point of elevation is 543 feet above sea level.

The municipality has a total land area of 29,670 hectares (73,300 acres) with a land density of 91.0 per square kilometer. Magsaysay is characterized by rugged terrain with plain areas located at Barangays Calawag, Gapasan, Laste, Nicolas, Purnaga and Sibalat. Slope of 3-8 percent are observed in the surroundings of Barangays Alibog, Lourdes, Paclolo, Poblacion and Santa Teresa. It is drained by the Caguray River.

Slope ranges from level to very steeply sloping land. The highest point of elevation at 543 feet above sea level located at the north-east portion of Barangay Purnaga, which has slopes of 18 percent and above. Majority or 97.14 percent of the total land area falls below 18 percent slope, which is based on the Forestry Code can be classified Alienable and Disposable or areas that can be owned. This manifests minimal limitation in terms of land development for land falling above 18 percent or land classified as forests have minimal share of only 2.86 percent.

The municipality has abundant water resource for domestic consumption and irrigation supply. Ground water serves as a main source of potable water supply including natural springs. Various river systems also traverse the locality, which is being utilized for irrigation such as Caguray River. In the same manner, it also serves as a natural drainage system in the locality.

Magsaysay has 12 barangays as shown in the following table.